NIFRA’s Profit and EPS both increased

The unaudited financial statement for the first quarter of the current fiscal year has been released by Nepal Infrastructure Bank Limited (NIFRA). Details indicate that the bank’s net profit has increased compared to the same period in the prior fiscal year.

The bank’s net profit surged by 56.46 percent to 378.6 million rupees during the period under review.

The bank’s distributable profit at the end of Ashoj was 298.5 million rupees.

The bank’s EPS, or earnings per share, have climbed along with the profit. As a result, such bank income increased from 2 rupees 17 paise to 7 rupees 1 paisa throughout the review period.

The reserve fund shrank by 20.11 percent while the bank’s paid-up capital rose by 8% throughout the review period. Loans have climbed by 261.63 percent, while bank deposits have increased by 32.69 percent. 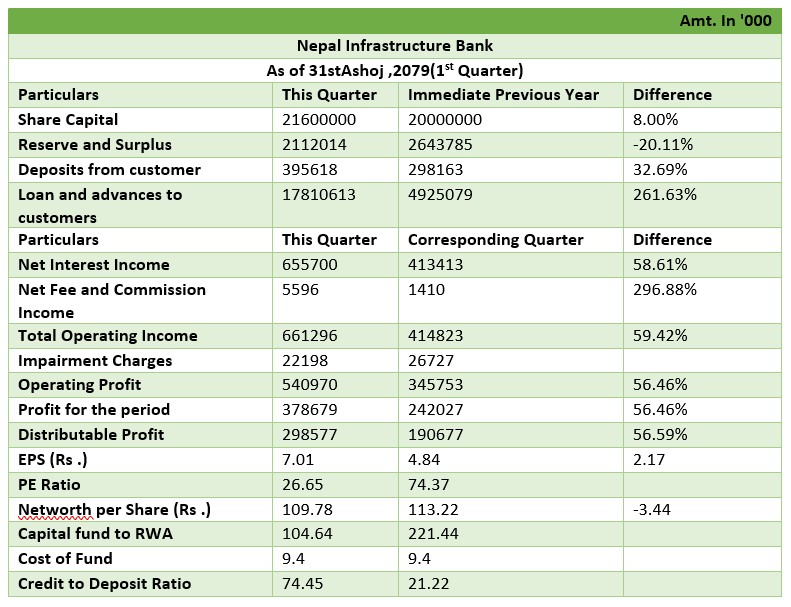 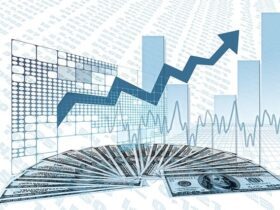 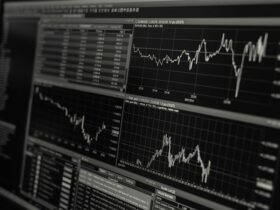 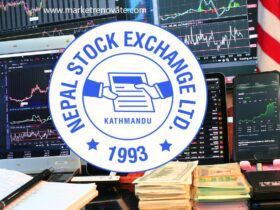